Making an Impact Through Giving 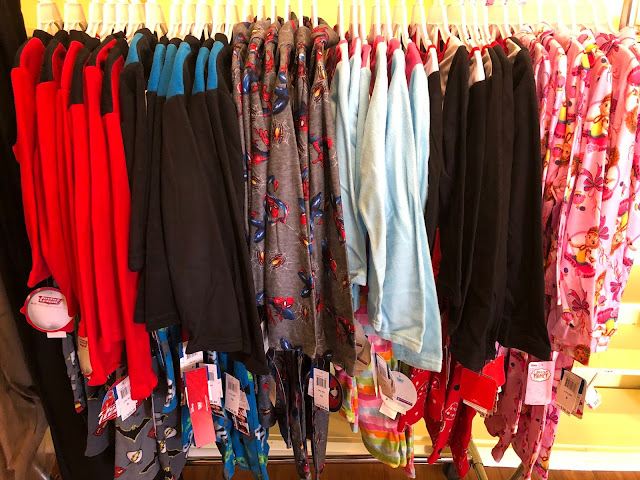 “A world with no room for hunger and things, but only for pillows and plenty.”
- Nineteen Speaks, by Grace Healey, 1922

My father would recite poetry to me and my siblings, and this poem was one of his favorites. When it came time to name the charity in 2004, my father suggested “Pillows and Plenty,” which sums up my mission perfectly.

My mission is to reach out to children (much like the girl in the poem) and help create a better life for them in some small way.

Pillows and Plenty was sparked by a revelation I had one Christmas. I went down to the basement looking for decorations and noticed that a pipe was dripping water from the ceiling and had damaged a rack full of expensive clothing. With closets already bursting upstairs, a wave of shame hit me. I was so disappointed that I let these clothes sit idle when they could have been donated to a family in need, and now it was too late.

That was the last Christmas my family exchanged gifts. Moving forward we vowed to provide Christmas to other families, as many as possible. Through a friend, we put together a list of families who lived in a local apartment building that needed help. The apartment building was a converted hotel with single rooms consisting of one bathroom and a kitchenette. These rooms housed whole families, many with closet doors removed to create makeshift beds for children. A group of us came bearing gifts that so many of us take for granted: new pillows, pajamas, and basic clothing. The pure joy of watching a child open a package of new pajamas is one of my most cherished memories.
Self-esteem is vital to children’s healthy development. It helps kids to learn to try new things, even if they fail at first. Studies show that children with good self-esteem do better in school and grow up to be independent and responsible adults. For this reason, Pillow and Plenty provides brand new items.

I have seen first-hand how new items boost a child’s self-esteem and contribute to a healthy view of themselves. They see themselves just like other kids, regardless of their background and socioeconomic status.

Several  years ago, a  local family had a young daughter who had recently had her leg amputated due to a serious infection. During her long hospital stay, her mother never left her side. The father continued to work but, without additional income, they were in a desperate situation. I was asked by the director of La Casa de San Gabriel Community Center if I could provide new clothing for the children. I worked quickly and packaged up brand new clothing items, sized appropriately for each child. When I arrived to deliver the items, the family was waiting. They lived in the living room portion of a house they shared with three other families. I sat on the floor with the parents as they watched the children open the package. They were visibly excited to have new underwear, hoodies, and socks. So little made such a huge difference for this family.

I came across that family once again at Pillows and Plenty’s annual Christmas party. It was a cold, rainy night, and most families walked there from their homes with children and babies in tow. That special family arrived on foot with their oldest daughter, walking proudly with her newly fitted prosthetic leg.

About five years ago, Pillows and Plenty established a “Community Closet” at a nearby community center, stocked full of school uniforms, undergarments, socks, jackets, and most recently school supplies and backpacks. Parents can “shop” there for items they need but cannot afford to buy at the time for their children. It has provided for hundreds of children in that community. My vision is to open these Community Closets in more community centers in areas of great need in Southern California. 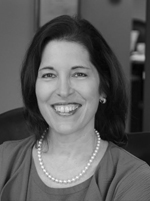 STEPHANIE RIZZARDI has offered expert economic consulting on over 3,000 cases, providing court testimony in approximately 400 cases primarily throughout California, in both Superior Court and District Court, since 1985.
As Principal Economist at Rizzardi Economic Associates, Ms. Rizzardi provides expert analysis and testimony on personal injury, wrongful death, employment and business-related damages cases. Prior to establishing her own company in 1996, she worked for IBAR Settlement Company, Inc. beginning in 1985. While there she trained and supervised other economists and acted as Assistant Vice President from 1989 to 1993. Ms. Rizzardi left IBAR as Senior Associate Economist and Vice President in 1996.
She has spoken before the Nevada Trial Lawyers Association, Fresno County Trial Lawyers Association, MCLE Class for Farmers Insurance Group and other groups. Ms. Rizzardi has participated in numerous conferences as a presenter and discussant and published in a variety of peer-reviewed journals pertaining to forensic damages.
Ms. Rizzardi completed her BA in Economics at Revelle College at the University of California, San Diego and her MBA with a concentration in Finance, at the Claremont Graduate University. She has also completed additional coursework at the Claremont Graduate University, Center for Politics and Economics, in a Ph.D. Economics Program. She belongs to numerous professional organizations, including the National Association of Forensic Economics, the American Academy of Economic and Financial Experts (At Large Board Member 2010-2013) and American Rehabilitation Economics Association (Internal Vice President 1999-2000). She also holds a CEA (Certified Earnings Analyst) certification from the American Rehabilitation Economics Association. Ms. Rizzardi is the Founder of the non-profit, Pillows & Plenty, providing brand new clothing and other necessary items to the children of low-income families in the greater Los Angeles area. 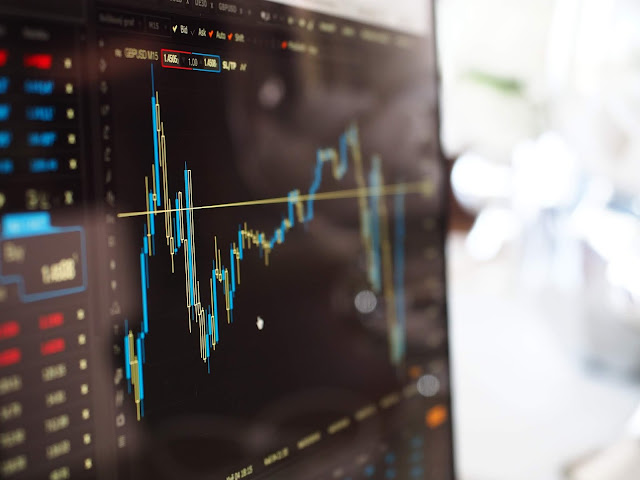 While the 2008 recession’s 10.9% drop in giving may not seem very large, many nonprofits felt the pain of a combined $38.15 billion reduction in income. Now with the looming effects of the COVID-19 pandemic on the US economy, nonprofit leaders are once again bracing themselves for a decline in charitable giving. One source (Bloomberg.com) states we now have a 53% chance of entering a recession. Other sources (BOA[i], ISEF[ii]) say we have already entered a recession. According to a recent study by the Institute for the Study of Global Economics and Finance, if the pandemic is stopped by June or July, then we may see a four… 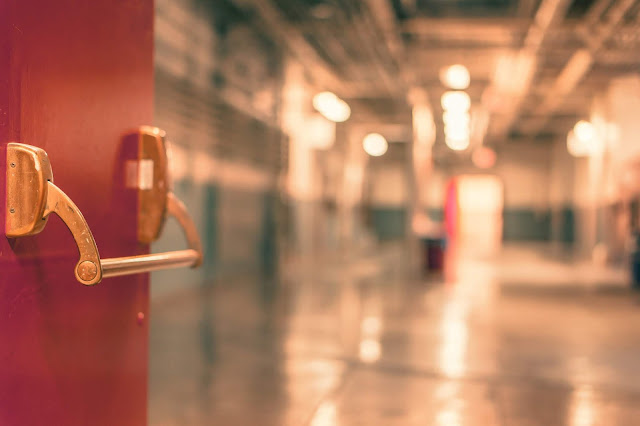 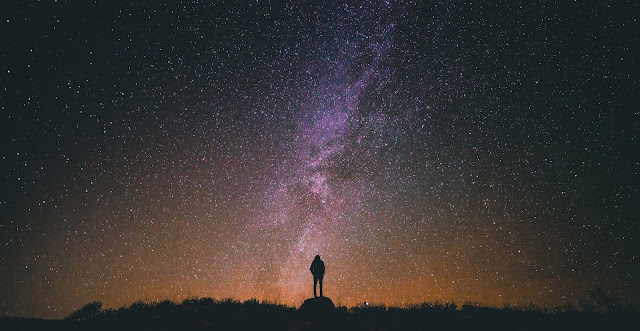